It is only a matter of time before the floodgates are flung open. Many of the block themes released in the past year have been little different than your typical starter theme. However, there is a quiet momentum building that might just surprise some folks in a few months.

Automattic has put out several block themes. However, its themes tend to fit into a specific mold that caters toward its WordPress.com users. Many of the company’s employees are active in the Gutenberg project, and it has massive resources to throw at theme dev. It can push forward all it wants, and it certainly has with its Blockbase parent theme. Automattic’s Theme Team has already launched four child themes: Seedlet (Blocks), Mayland (Blocks), Quadrat, and Geologist.

Nevertheless, it will take other theme authors and shops to move the ball forward.

Twenty Twenty-Two is already shaping up to be a beautiful default theme that will showcase the power of global styles and block patterns. Development began so late that it will take a full-speed sprint to wrap it up for the WordPress 5.9 launch in December. My primary concern with the time crunch is that some of the little details that make great designs get overlooked.

However, I have seen enough of the work that has gone into this theme to believe it will be one of the best default themes in years.

For block themes to work, people must find those that they want to use on their sites. The designs must be representative of their personality or style. Or, they must offer features or layouts that match what they need.

That takes time, and it takes more theme authors jumping on the block bandwagon.

I could see a little of it with Anariel Design’s Naledia and Clove themes earlier this year. They were beautiful designs but did not fit me. 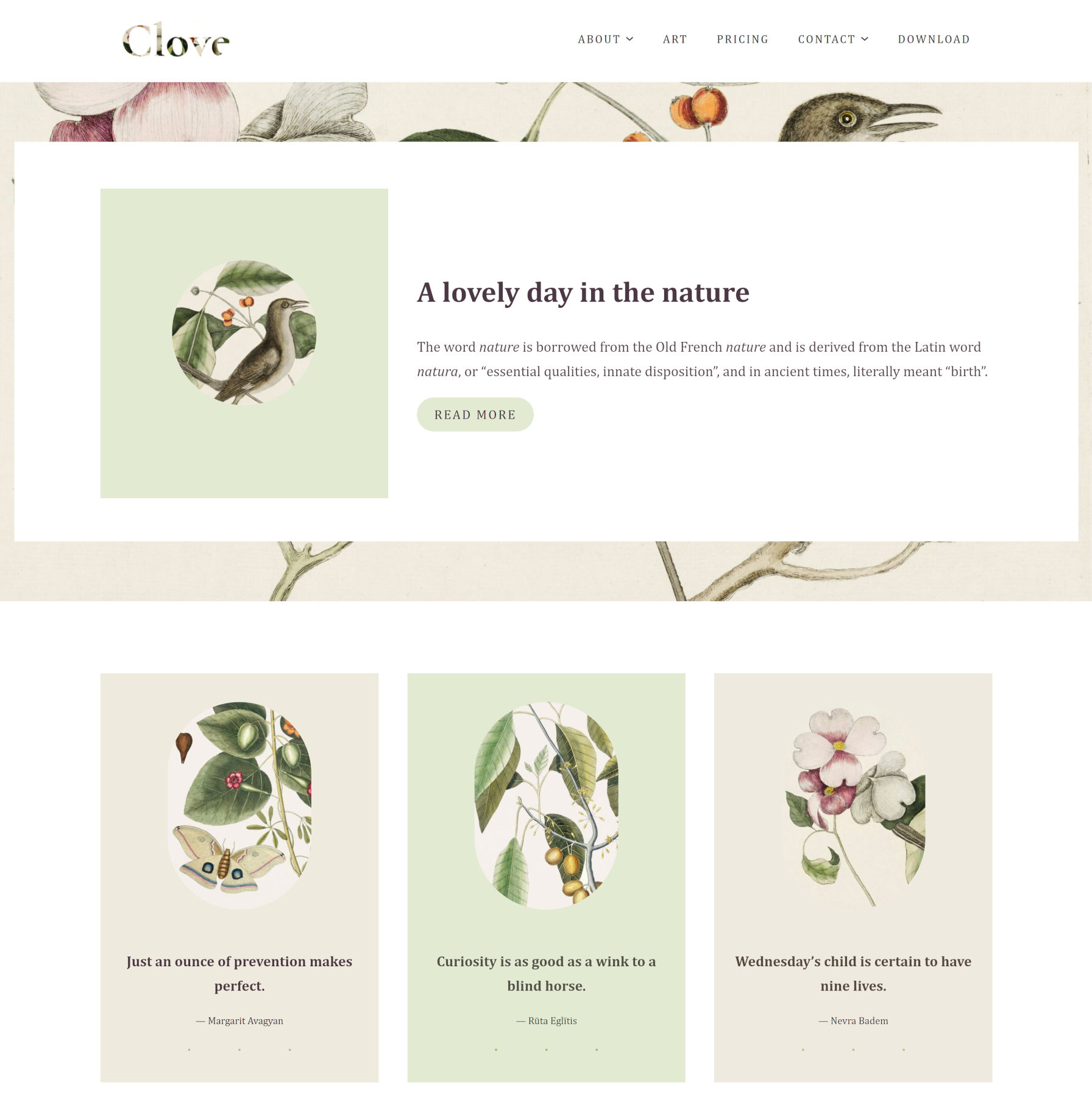 Then, Anders Norén released Tove last month. It was a bit funky, eclectic. Most of all, it was something fresh. And it did not rely on any components of traditional theming. What stood out was its 40+ block patterns, which offered just a little something for everybody.

This is the moment where I started seeing the shift in parts of the community. Having one of its most well-known theme authors build on top of the new system shows that maybe this whole block-based theme system might actually be worth exploring. 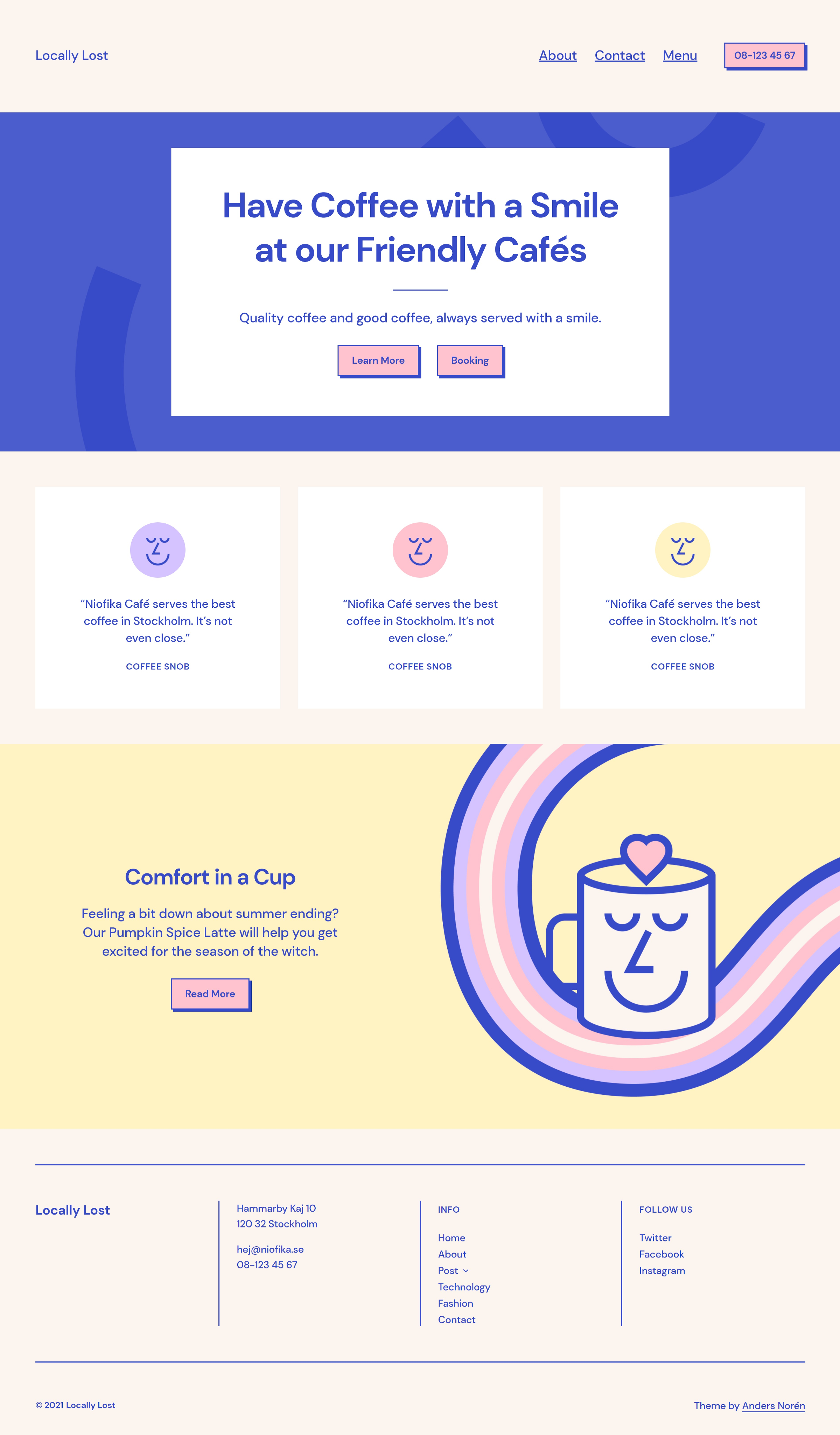 I still could not see myself using Tove. It is a well-built theme but not my cup of tea.

Earlier this week, I briefly mentioned the Bai theme by Seed Webs in a post about a potential Pattern block. Unlike Tove, it was far less experimental with its style — a bit more down to earth. As I browsed its demo blog posts, I saw something of myself in it. There were things I disliked, such as the animations when scrolling down the page. However, the heavy focus on the written word and the color scheme drew me in.

I still dabble a bit in design and development. This helps me understand what the system is capable of in the right hands. I know that even more complex and unique designs are possible within the block framework that we have now.

I am also a WordPress user. Until Bai, no other theme had come along that spoke to that side of me that wants to install something and just blog. 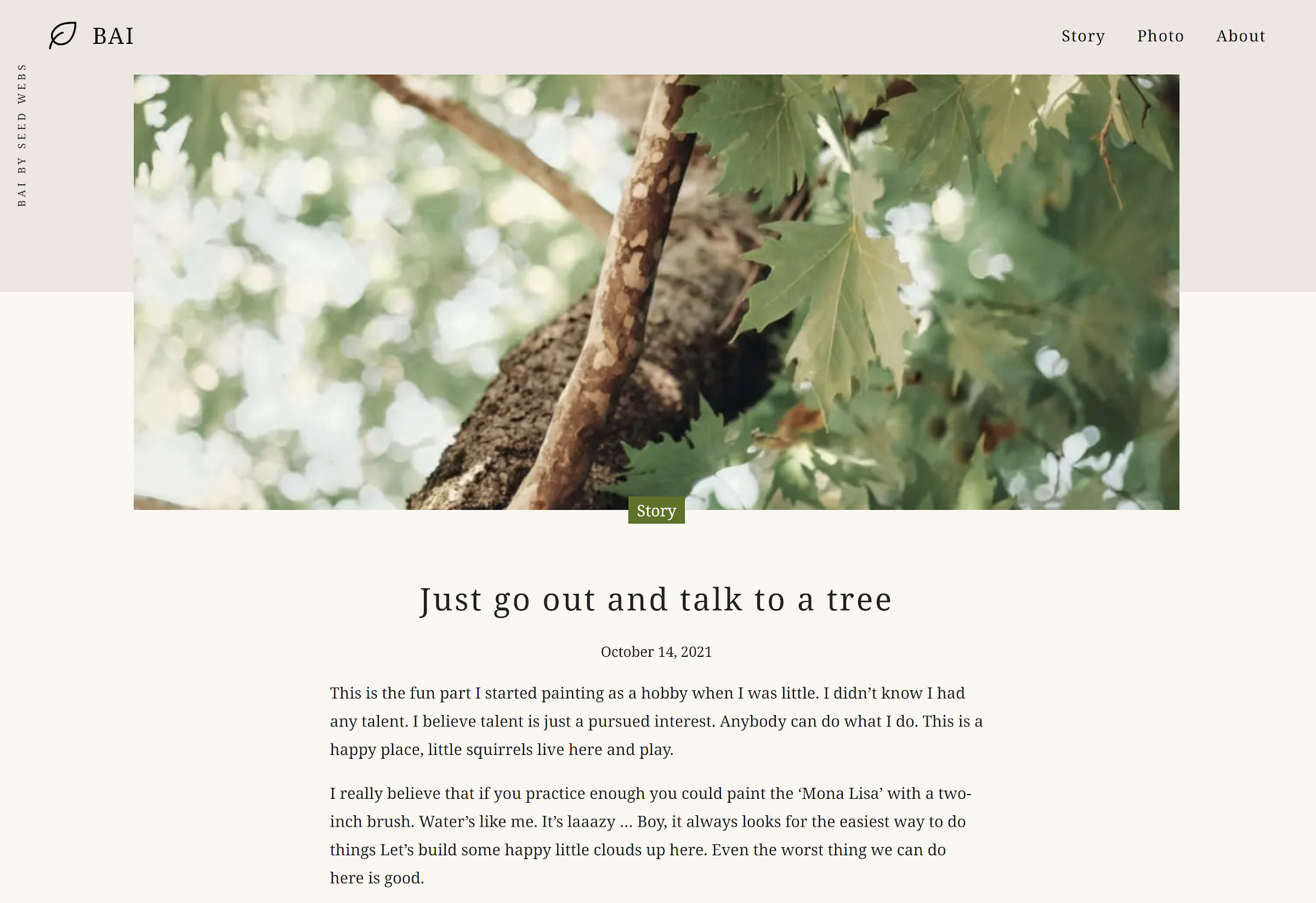 It also resembled traditional themes on the outside. This is crucial because other theme authors must see something that more closely resembles what they might build.

This is not a dig at the pioneers who built the earliest block themes dating back to 2020, but many were not particularly eye-catching projects. The underlying technology was fun to dig through, but they were not something you could sell users on. The recent wave of themes is different. They show that, yes, you can build beautiful block-based designs.

It can be hard to put faith into a system until you see a little bit of yourself in it. As more and more theme authors begin exploring block themes, more users will find those designs that represent who they are or meet some other site design goal.

The block theme journey is just beginning. It is going to be a fun ride once WordPress 5.9 launches and we hit the gas pedal.

How to Add Advanced Gift Cards in WooCommerce (Easy Way)