Andrew Starr, the owner of UXL Themes, has cobbled together a new project around block patterns. His new site, aptly named WP Block Patterns, allows users to preview any WordPress.org-hosted block themes and patterns together.

The project does not allow visitors to download anything or ask them to sign up. It is a basic demo system, one that WordPress.org should consider at some point.

Visitors can choose any block pattern. Then, they can select any theme to see what they look like together. It is a quick way to test patterns and themes without actually adding them to your WordPress installation.

For example, a user can view the Team Social Cards pattern — one that I had a hand in creating — along with Anders Norén’s Tove theme.

Or, the Image and a Quote on a Background pattern with Anariel Design’s Naledi theme. 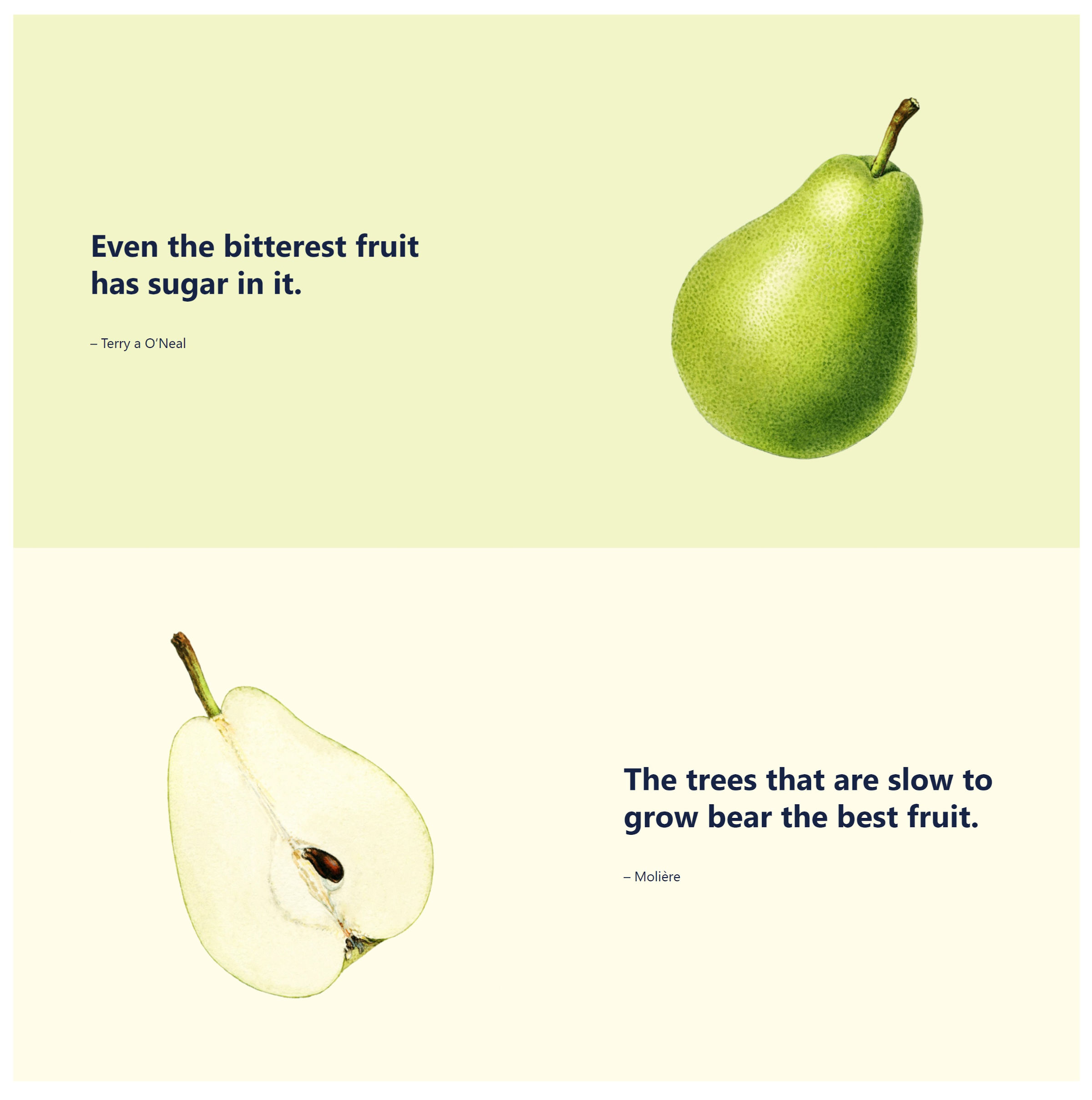 From Gutenberg Hub’s landing page templates to EditorsKit’s ShareABlock collection, the block system has allowed developers to experiment with unique sites for end-users. Because everything is built upon a standard, I am guessing we will see even more of these creative projects in the future. WP Block Patterns is another step in that journey.

This was not always the plan for the WP Block Patterns site. Starr set out to blog about patterns after their feature release in WordPress 5.5. After only publishing a single post, the project fell to the wayside. Fortunately, inspiration struck.

“I have a site that I use as my reference point when providing support for my themes,” he said. “This site has a blend of varying content and code that allows me to quickly switch/preview any of my themes, without the need to actually change the active theme in the admin, or maintain a different site for every theme.”

In the process of making improvements to his theme-switching functionality, the domain came up for renewal. He had planned to let it expire but decided to see if he could come up with something to do with the site.

“I got the inspiration to use the theme switcher in conjunction with content from block patterns,” said Starr. “If I hadn’t been working on my script at the same time as I coincidently received the domain expiration message, I probably wouldn’t have had this idea.”

Currently, he is manually installing the themes on the site but may have to automate it in the future as more block themes are released. However, he is pulling patterns and categories directly from the WordPress.org API, which is periodically updated.

The site only showcases 100% block themes. Technically, it should work with any that supports editor styles. Starr said it had never crossed his mind to showcase non-block themes.

“I have been keeping my eye on the releases of FSE themes, checking out every block theme that I come across, and it just sort of seems that block themes are the future, and classic themes feel like a step backwards now after investing so much time working with block themes,” he said. “The site would work just fine with classic themes, but there are so many available I’m not sure how to make it manageable or select which themes to feature (and which ones to leave out). I guess that’s also something I’ll have to think about as the number of block themes increases.”

Thus far, Starr has released two block themes, Hansen and Pria, through his UXL Themes brand. Users can preview both via the site. However, he is already working on his next project.

“As a proof of concept, I am working on a classic theme that will have the functionality to also be a block-based theme when FSE is available in core,” he said. “The idea is that the user will not notice any front-end differences when the theme ‘switches’ from classic to block-based, but the user will gain the new FSE admin tools, with the user’s classic customizer modifications switched over intact to the new Site Editor. I have found that there are compromises that need to be made when getting classic and FSE to work together seamlessly in a single theme, so I am not sure whether this will be released generally.”

He also teased a project related to FSE that is neither a theme nor a plugin. However, he was not ready to share any details just yet.